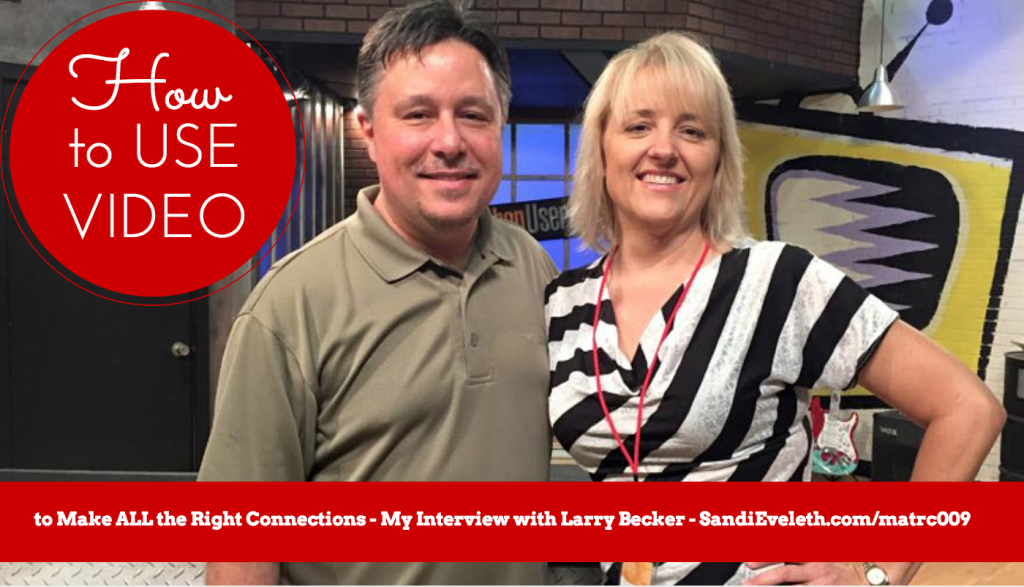 How I Met Larry Becker

By the time I reached out to Larry Becker on Facebook, I had already met him at least twice in person and once in a private Facebook group. The first time I ever heard of Larry was after reading his book I had purchased called The Palm Business Book (yes, I still have it and yes, Larry is going to sign it for me one of these days!).

Fast forward several years later and I got involved in the National Association of Photoshop Professionals (NAPP) (which has now become KelbyONE) and discovered that Larry was the Executive Director of that organization. I thought “this couldn’t be the same Larry Becker!” It was.

In 2009, I joined a Photoshop Walk in Lakeland and there again was Larry. He was the facilitator of the walk. I was fortunate enough to win a contest during that walk and met Larry again about a year later at a huge NAPP conference in Orlando, FL. Of course, I had to take the opportunity to reach out to him and mention my involvement in the walk at Lakeland (taking an opportunity to reinforce an earlier connection), since I knew he wouldn’t remember me otherwise. He had sent all the winners a series of books written by Scott Kelby and I thanked him for the prize. I even took the chance to send Larry a friend request on Facebook and he accepted. Afterall, I was already friends with one of his colleagues and friends, Terry White.

Lastly, and here’s where the real connection was made, I discovered that Larry and I were members of a private Facebook group together. As part of my training course and coaching, I teach people how to connect to others by adding value to their lives. Since I practice what I “preach”, I reached out to Larry via Facebook’s direct message feature and gave him a couple of ideas on how to market a project he had been discussing in the private group.

After a few more ideas, business connection introductions, and advice on a new podcast he was producing, Larry asked if we could chat via phone. Needless to say, I said “yes” and through a series of more virtual conversations, I was invited to visit the Kelby One studio for a tour. My visit to Kelby One went from an expected half hour tour to a two hour tour and brainstorming visit where I had the absolute pleasure of sitting in and seeing some of the sets highlighted in many KelbyOne productions. It was like a trip to Disney World! 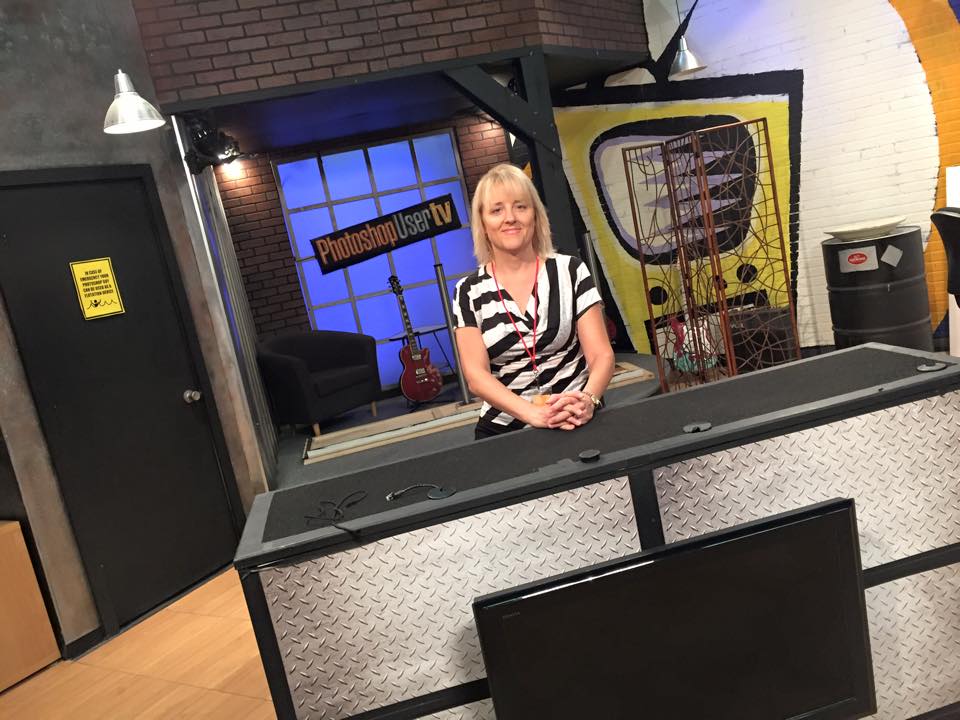 I got to sit in the set of one of my favorite Photoshop Shows, PhotoshopUserTV

In addition, Larry agreed to be a guest for my podcast to give you some tips on how to use video to make connections that count for your business. Since Larry is a Video Marketing Expert, I was thrilled to have him share some video marketing tips.

Most Important Points During the Interview with Larry Becker